Lifestyle creep, also known as lifestyle inflation, is a phenomenon that occurs when, as an individual spends more resources on their standard of living, previous luxuries become seen as necessities. Typically this occurs when someone gets a big promotion causing a boost in income. 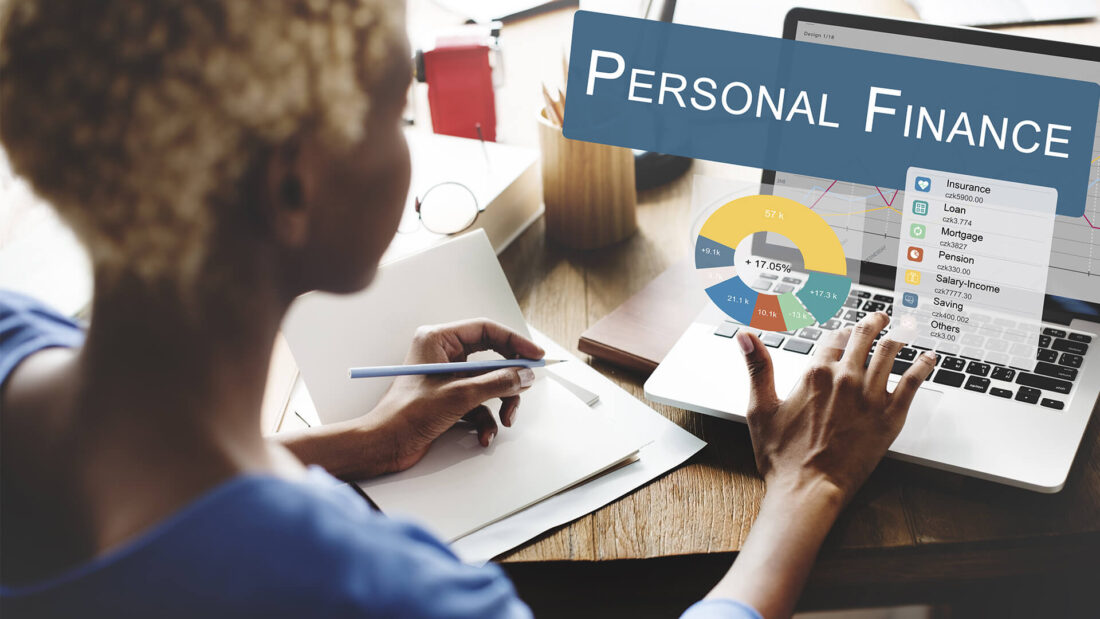 Lifestyle creep, also known as lifestyle inflation, is a phenomenon that occurs when, as an individual spends more resources on their standard of living, previous luxuries become seen as necessities. Typically this occurs when someone gets a big promotion causing a boost in income. However, it can also occur when there are decreased costs of living, for example, when a mortgage is paid off. Anything that causes discretionary income to increase, can lead people to begin to spend frivolously — perhaps buying a second home or an expensive car.

More insidious, perhaps, is that former one-off treats, like going to an expensive restaurant, or even buying a daily cup of coffee, become logged in the individual’s brain as a right, rather than a choice. This is particularly common as young adults migrate from their days of student living to the professional world, where they can go from having very little disposable income to having an abundance of it. It doesn’t help that others in their social group will also be experiencing the same improvements, leading them to compare their lifestyle to others. It is also around this time that they will get wider access to credit, which can compound the issue.

It doesn’t happen all at one time. It’s gradual, leading many people to not notice until they become laden with debt or spending well outside their own means.

The negative impact of lifestyle creep can be most obviously witnessed when there is a sharp decrease or loss of income, which is why it’s seen so commonly in professional athletes, who go from making millions a year to nothing when they get too old. This is exactly what had happened with the executive I knew. He was living outside his means, even with his extravagant salary. His financial situation was dependent on that salary being consistently maintained, or even increasing. When it went to zero, he suddenly realized that his cost of living had become outlandish, and the money he thought would see him through a comfortable retirement, disappeared rapidly.

How can this be avoided?

This can be difficult. It’s hard not to get excited about a big pay raise and want to celebrate with some long-desired luxury purchases. One good tip is to always “pay you first”. This means setting up a direct deposit to put money into your savings as soon as you are paid each month. This is the total opposite of what most people do — saving what they have left over at the end of each month. That way, in order to overspend, you actually have to take action and remove money from your savings account, rather than simply not taking any action. It’s a small but important psychological nudge that could see you greatly improve your financial future

© 2023 Abojani. All rights reserved. Build with by Tendo Systems.